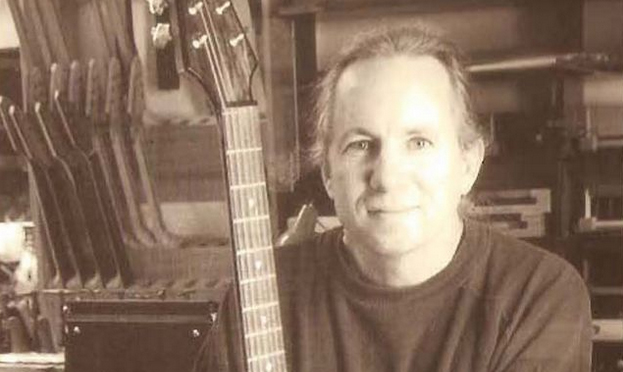 Guitars luthier Rick Turner passed away at the age of 78

The guitars luthier Rick Turner died on 17 April, at the age of 78, due to “congestive heart failure and stroke.”. The sad news was given the day after.

Rick Turner was widely known for his contribution to the shaping of the sound of the 60's and 70's, having worked with artists like The Grateful Dead, Lindsey Buckingham, guitarist of the Fleetwood Mac, and John Mayer.

His most famous guitar was the Model 1-C-LB, best known for being the guitar used by Lindsey Buckingham on the stage.

Rick Turner had built a reputation for his acoustic, electric and bass guitar designs, and every instrument is hand-built in Santa Cruz, California, together with his small team of professional luthiers.