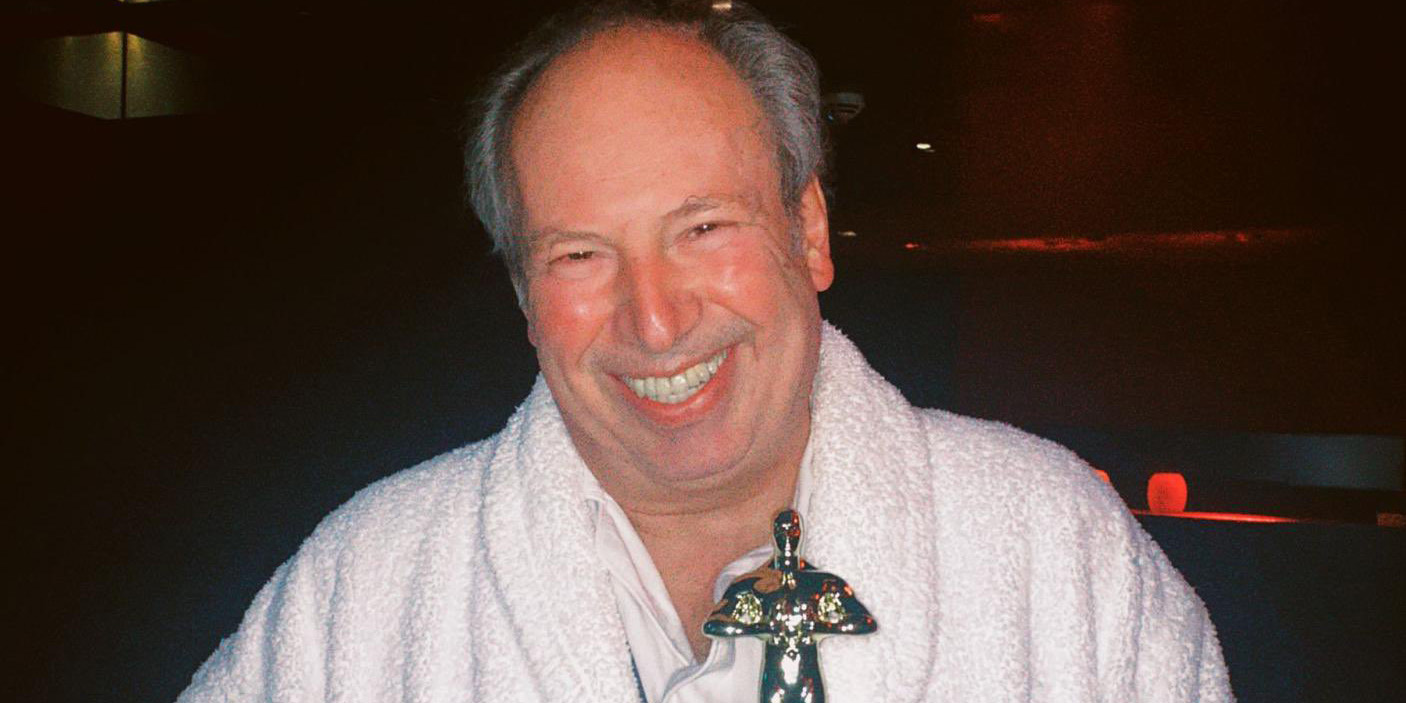 27 years after winning his first Oscar for the best score, Hans Zimmer won his second award, for Dune. The outcome was not a surprise, Zimmer was considered the favorite by pundits and experts, after having already won the Golden Globe and the BAFTA Award earlier this year.

The legendary composer is renowned for having written dozens of soundtracks for important movies, such as Rain Man, The Gladiator, The Thin Red Line, Inception, Interstellar, Dunkirk, and The Lion King, that made him win his first Oscar in 1995.

Zimmer, who did not attend the ceremony because he is currently busy on his tour, was woken up at 2 am in Amsterdam by hir daughter Zoë with the good news. In a video, Zimmer thanks his musicians and the director Denis Villeneuve for having made this happen.