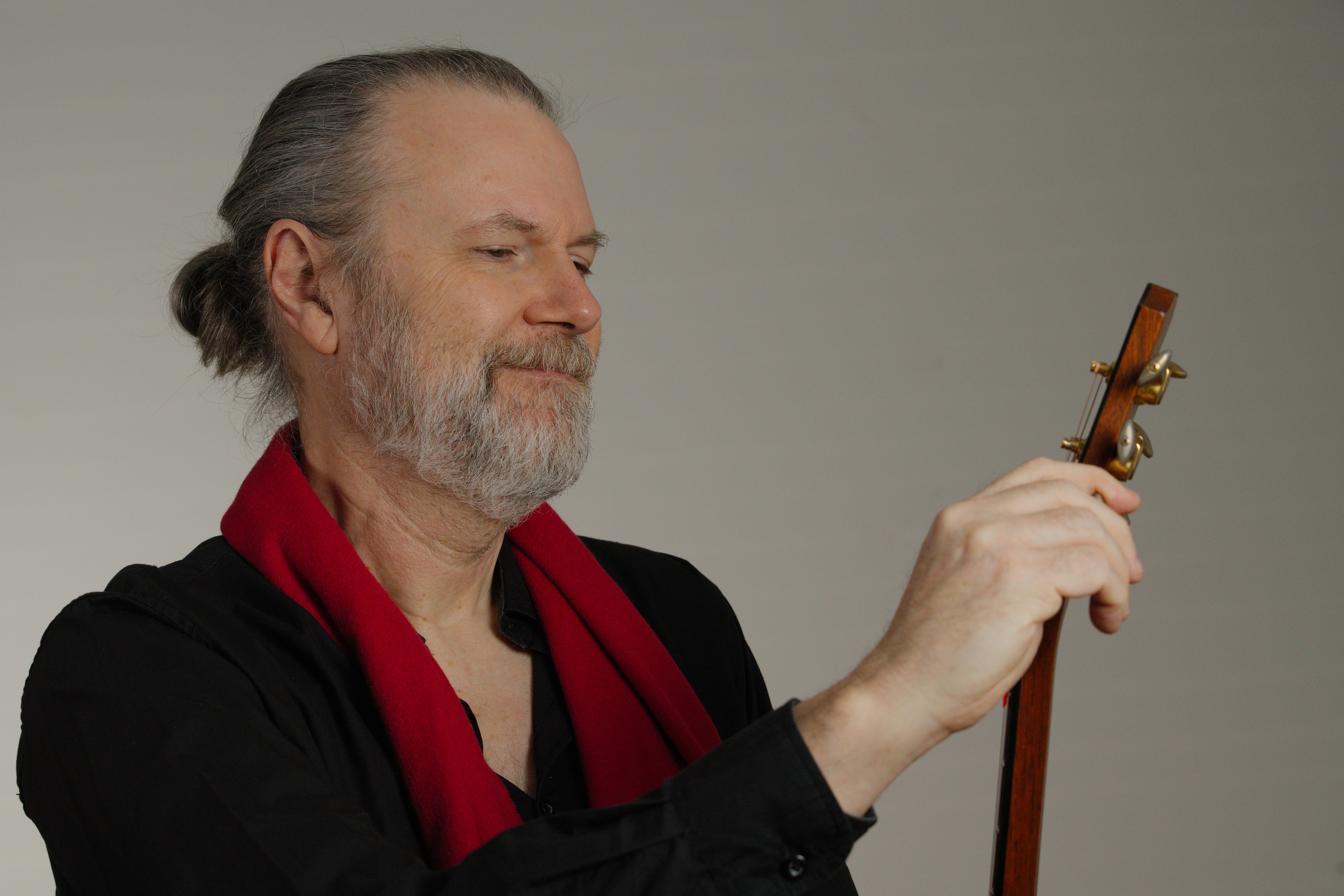 On 26 September the guitarist Beppe Gambetta will present his new album “Where The Wind Blows (Dove Tia O Vento)” at Cremona Musica Special Edition. We interviewed him to talk about his new work, his first as author, and about the importance of traveling and the return of live music.

The title of your new album is both in English and in dialect. Why?

The double title shows that multiculturality is maybe the main aspect of my art. I have always been a traveling artist, and throughout my whole career I have tried to exploit the universal languages of the popular cultures I have met. Since this is an album made up of pieces that I wrote, it was natural to write in Italian, English and Genovese dialect. Today the audience accepts different languages more easily, and also the reaction to Genovese dialect is deep: people are surprised by its beauty and its poetic and gloomy sound. The use of different languages has made my autobiographic tale more easy. Many themes of the album are connected with the moment we are living through: lament, love for the grand old people,  the uncertainty of the artist's work, the resistance to adversities, the hope identified in the dawn, the beauty of my city, and so on ... The release of the CD in the midst of the lockdown wanted to be a signal that music must go on despite everything.

For the first time you recorded an album made of your pieces. How did you decide to do so?

Every artist must be curious and explore new territories. Artistically speaking, I was born as a guitarist, then I was a researcher, a singer, a composer, an arranger, a storyteller, a teacher, a producer, and finally an author. This evolution is coherent with my journey, and expresses my desire to tell about myself. So, I decided to write a new album and to record it in New Jersey (where I have been living for more than 10 years) with artists from the New York scene, using instruments I am not used to (electric guitar, glockenspiel…) and experimenting. The album is the upshot of these novelties and is the continuation of a path of maturation in which I followed, like a beacon, the teaching and aesthetics of the Genovese songwriters. The song  “Dove Tia O Vento” was also selected for the final of the Targhe Tenco, together with Tosca, Diodato, Rancore, and Lariccia.

You have traveled a lot, especially in the USA. How important is traveling for a musician?

Traveling and meeting people, having the opportunity to learn from new sources and telling new stories, have always been the core of my music. I see myself as an Ambassador of Arts. For me and other musicians this is a difficult moment not just for the economy, but also from an artistic point of view, even if I think that the task of a musician is transforming hardships into beauty and positive energy, so I am focusing on this aspect. We must see the good sides of the stop caused by the pandemic: new solidariety, and a creative opportunity for some true artists. Those who believe in their own art will find a way to make something special.

Cremona Musica is guaranteeing live music events. How important is it for a musician to come back to perform in front of real audiences?

I have seen many solutions to working with, producing and teaching music virtually, but nothing can compare with the energy of a live audience. Ezio Bosso used to say that the audience is a silent musician, who takes part in the performance. I greatly appreciate the effort of Cremona Musica. It is important that an example like this comes from a city that is a symbol of music in the World, and I am proud to present my work in this context.