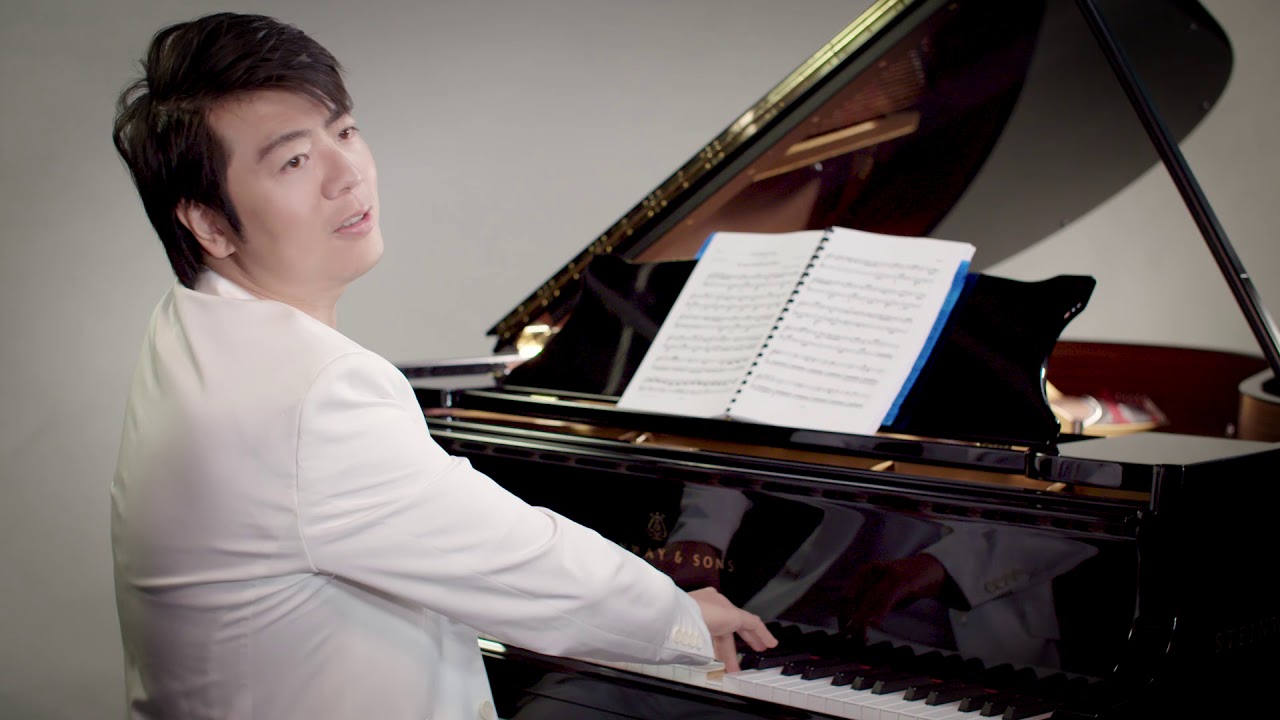 Lang Lang is back, and he is not the same man

After a forced stop of more than a year due to an injury, the pianist Lang Lang is back, promoting his new album "Piano Book" and preparing for a new tour from next Fall. The New York Times dedicated a long read to the comeback of the most famous contemporary pianist. Here is an extract:

But he [Mr. Lang] insists he is not the same man, or musician. Mr. Lang — who long maintained that his greatest fear was an injury that would leave him unable to play the piano, and therefore, as he once put it, “render me useless for life” — spent his forced sabbatical taking stock.

“I used the time,” Mr. Lang said in an interview, “to rethink everything I do.”

His health crisis hit at a pivotal moment. Mr. Lang, who recently turned 37, is at an age when he must navigate the next leg of the journey from wunderkind to mature — even veteran — artist. Such transitions are not easy, noted the conductor and pianist Daniel Barenboim, a mentor of Mr. Lang’s and a former child prodigy himself.

Lang also decided to play fewer concerts than usual, 70-80 per year, instead of 130, to have more time for his private life (he recently married) and to devote himself to educational projects.

He also decided to "go back to the basics", proposing a simpler repertoire in his new album, like Fur Elise, or Debussy's Claire de Lune.

“A lot of people were like: ‘Are you serious? You’re playing ‘Fur Elise?’” Mr. Lang said. But, he added, he recorded them because, quite simply, he likes them — and because, even though such chestnuts are played by students all over the world, it is not always easy to find quality recordings.