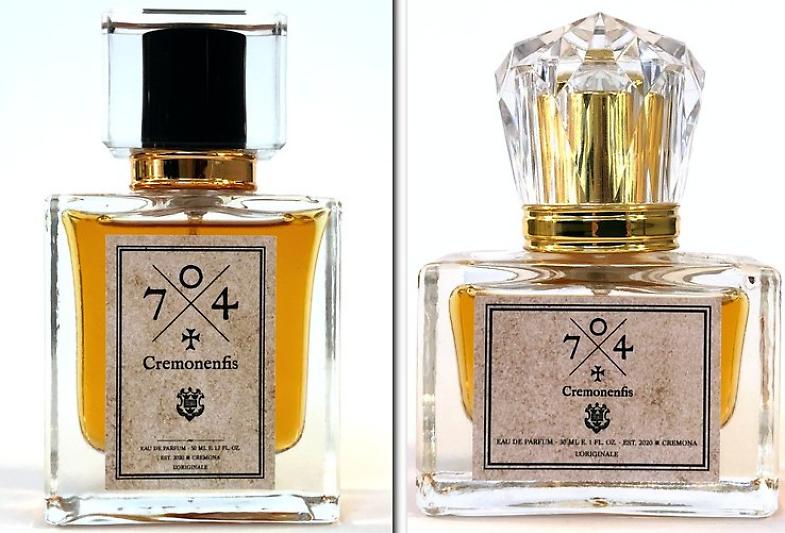 The Spanish luthier Abraham Diaz Romero presented during Notte di Luce his new perfume inspired by the smell of Cremonese luthiers, 704 Cremonensis, named after the number that identifies the varnish used for violins.

"It began from an idea of a girl, during an exhibition - Romero explained to La Provincia -. Feeling the scent of our varnishes she said: that's so nice, why aren't you making a perfume? So I started, but since this is not my job, I asked Maurizio Merlini, from Olmo Patrizi, to help me. We met the "noses" of Grasse, in France, a city renowned for its perfumes. We explained the scent of our varnishes and we started working on this idea: making perfumes to enrich the charm of a woman (but not only women) from an ingredient that is fundamental in lutherie".

Romero, who is currently working in Barcelona, also said he would like to open a workshop in Cremona.