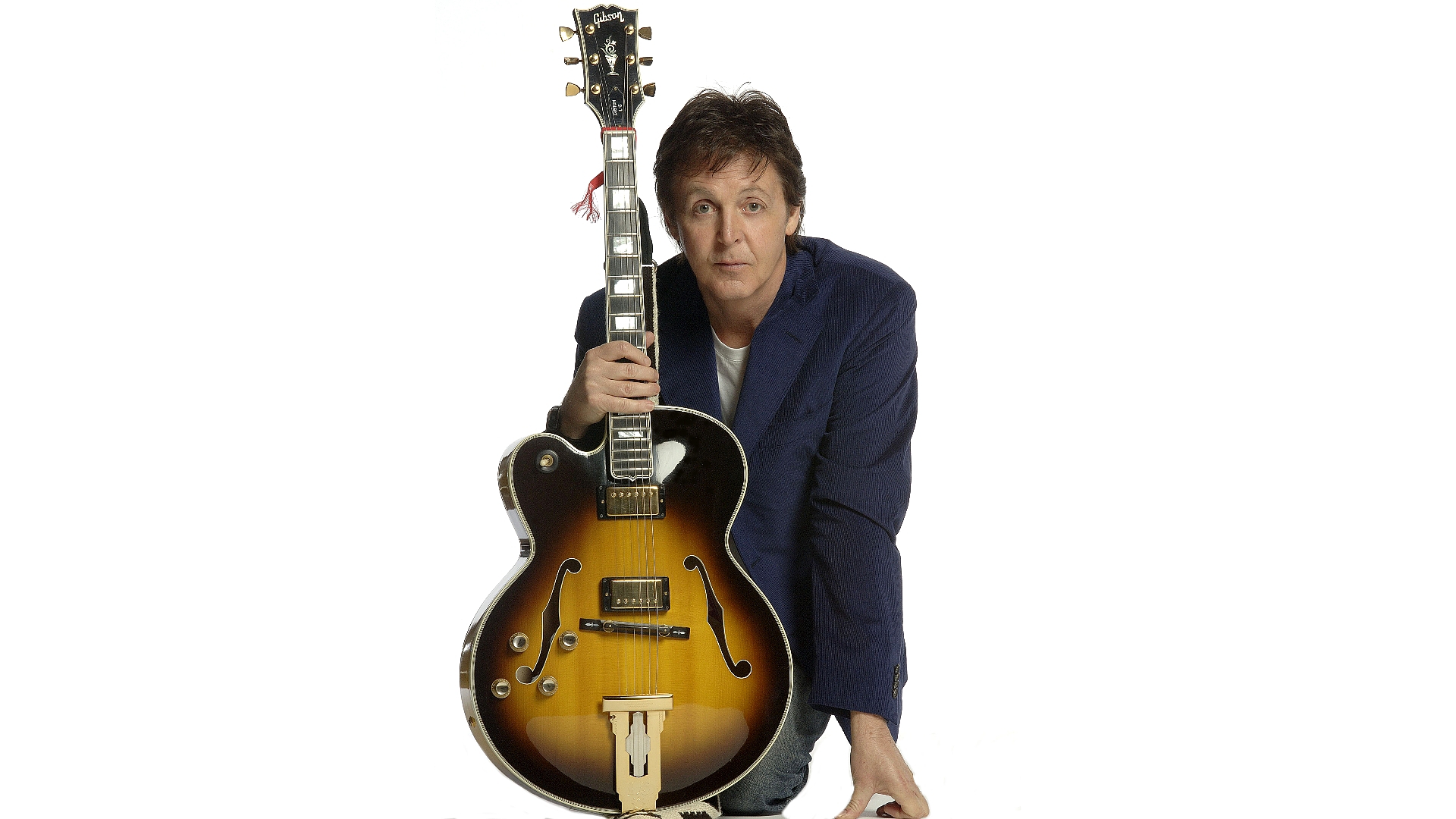 How 'Cremona' became the color of Gibson's guitars

The name of Cremona is so important in the history of music than when a century ago in the USA the new management of Gibson was looking for ideas to develop the company, they decided to introduce a new color named after the Italian city, renowned to be the City of Violins.

"Cremona" is today the name of one of the most common shades of these classic American guitars, played by musicians such as Paul McCartney, B.B. King, Chuck Berry, Bob Dylan, and many more. A light brown that is possible to find in many instruments.

In 1922, after the funder Orville Gibson passed away, this color inspired by the Cremonese violins was introduced, suggested by the varnisher Fred Miller.

A century later, the color "Cremona" is still present in many of the Gibson guitars, but also in their banjos and mandolins.