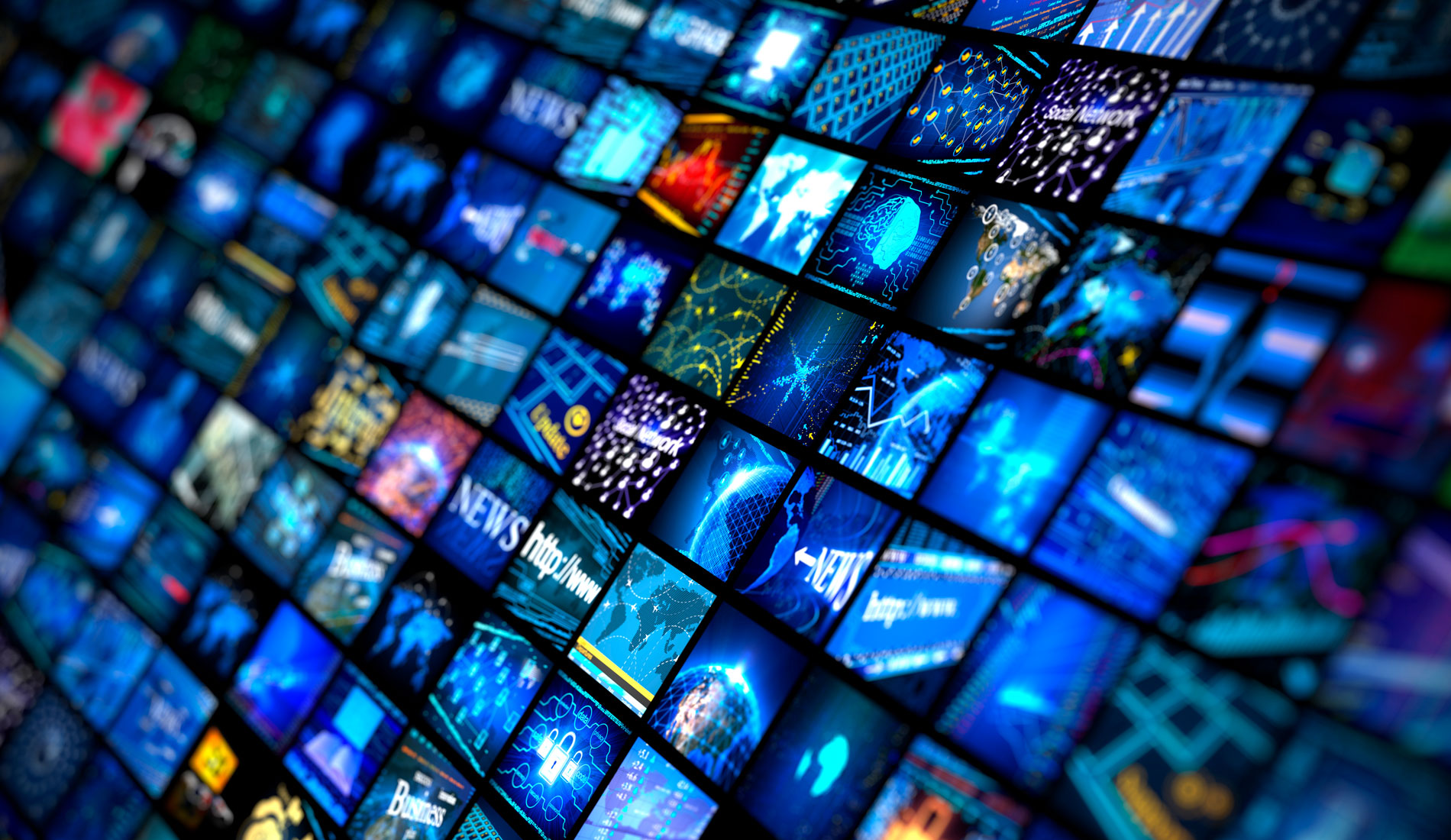 The Media Lounge of Cremona Musica in back: 31 international journalists to narrate a one-of-a-kind event

In 2019, as during the last editions, Cremona Musica is hosting not only the most important international artists and producers of musical instruments, but also the best of music dissemination. The International Media Lounge will host 31 Italian and foreign journalists, representing both specialized and general outlets.

31 journalists, writers, disseminators, that will tell what is happening at Cremona Musica, guaranteeing an internerational media coverage for artists and exhibitors, and will also be protagonists of two round-tables, to talk about the future of music.

The first one, on 27 September at 5.30 pm, about the relation between music and social media.The journalists will discuss about this new challenge and about the best way to exploit these innovations.

The second one, on 28 September at 10.30 am, about classical music in video. The attending journalists will discuss the various ways in which classical music can be presented through video, sharing examples of projects carried out by their respective newspapers or channels, or proposing new ideas on the subject.

The members of the media lounge 2019 are: