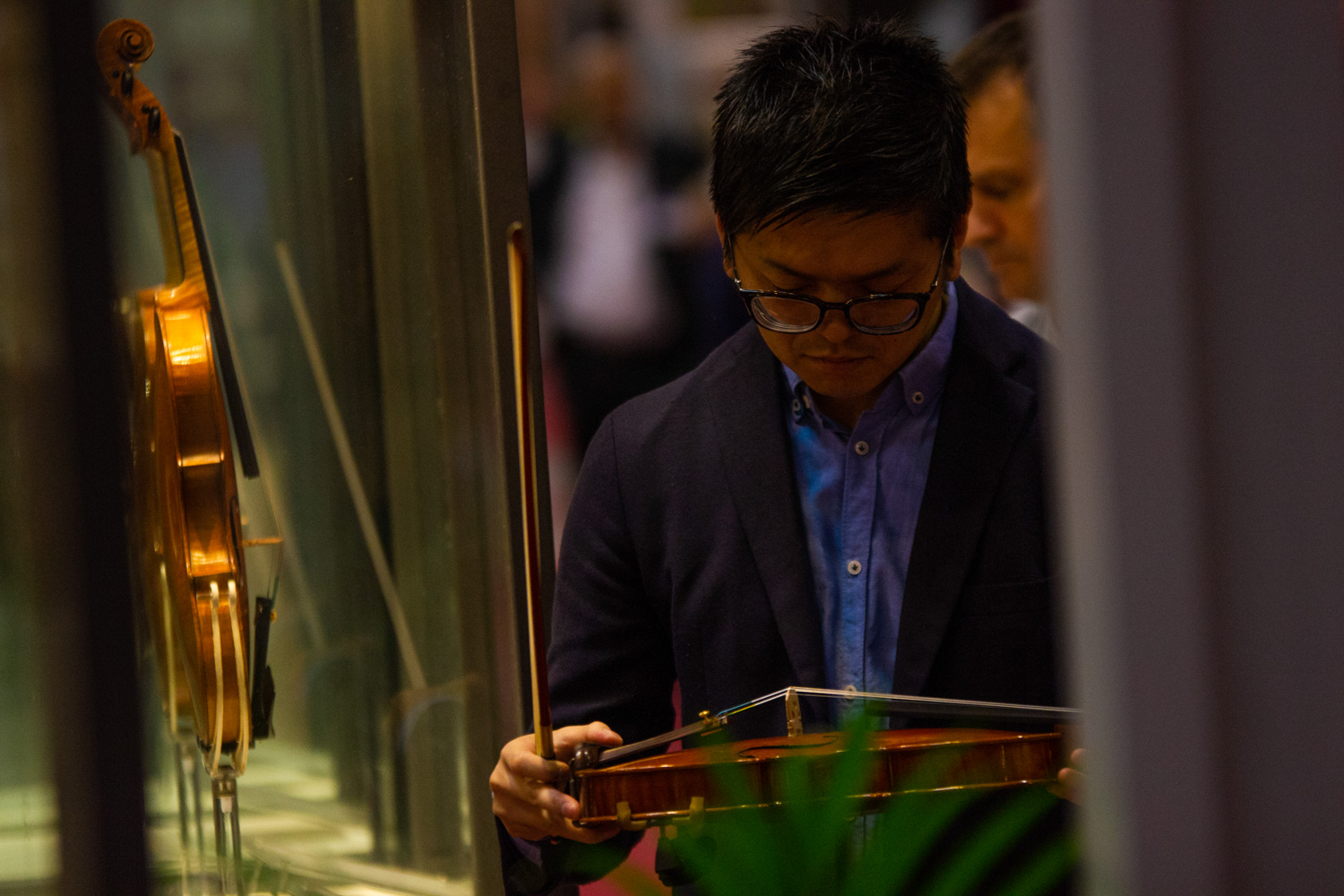 Explora InLombardia supports Cremona Musica: “An events that gives prestige to the city”

Explora InLombardia supports the new edition of Cremona Musica International Exhibitions and Festival, the main international fair for high-quality instruments, organized every year in the “City of Violins” by CremonaFiere. The 2019 edition is taking place from 27 to 29 September at the Fair of Cremona.

Explora is the Destination Management Organization of Lombardy Region, created to promote local excellences and to drive the tourism strategy of the Region. Within the cultural heritage to promote, the art of Cremonese lutherie could not be missed, since it was also added in 2012 to the UNESCO Intangible Cultural Heritage List. Lombardy is the Italian region hosting the highest number of sites protected by UNESCO (10), from the Rock Drawings in Valcamonica (added in 1979) to the Walls of Bergamo (recognized in 2017).

Cremona Musica was born with the goal to promote the local tradition of lutherie, started in the 16th century with luthiers still renowned all around the world, such as the Amati Family, Antonio Stradivari, and Guarneri del Gesù, whose strings are still considered true works of art. This tradition is still alive in Cremona, which now hosts more than 170 lutherie workshops. A network of artisans, producers, and institutions, that makes Cremona a one-of-a-kind city for all music lovers, the International hub of musical instruments.

“Cremona Musica is an event that gives prestige to a city where music plays an important role in the cultural, artistic, and historical traditions – says Lara Magoni, regional councillor for territorial marketing and fashion –. At Cremona Musica the luthiers’ know-how, with artisans that are still passing on precious secrets and ancient works to new generations, represents a priceless treasure that every year welcomes to the city of Violins thousands of young people and music lovers from all around the world, to learn this typical Italian art. This is why music is gaining a fundamental role in the promotion of our territory and its peculiarities: the combination between traditions, art, history, and gastronomic itineraries must give rise to a new “Cultural Renaissance” for this Region, in order to promote the excellences of Cremona.”

Cremona Musica has developed over the years, welcoming a growing number of exhibitors, also from abroad (in this edition 64% of the 300 total exhibitors), attracting an international audience made of insiders, buyers, musicians, and also music lovers, fascinated by the opportunity to see and try the best of the world production of musical instruments, and attending dozens of concerts and events organized in the Fair and in the city center (more than 180 in this edition). In so doing, Cremona Musica has become an event with a significant impact on the promotion of local excellences throughout the entire world.