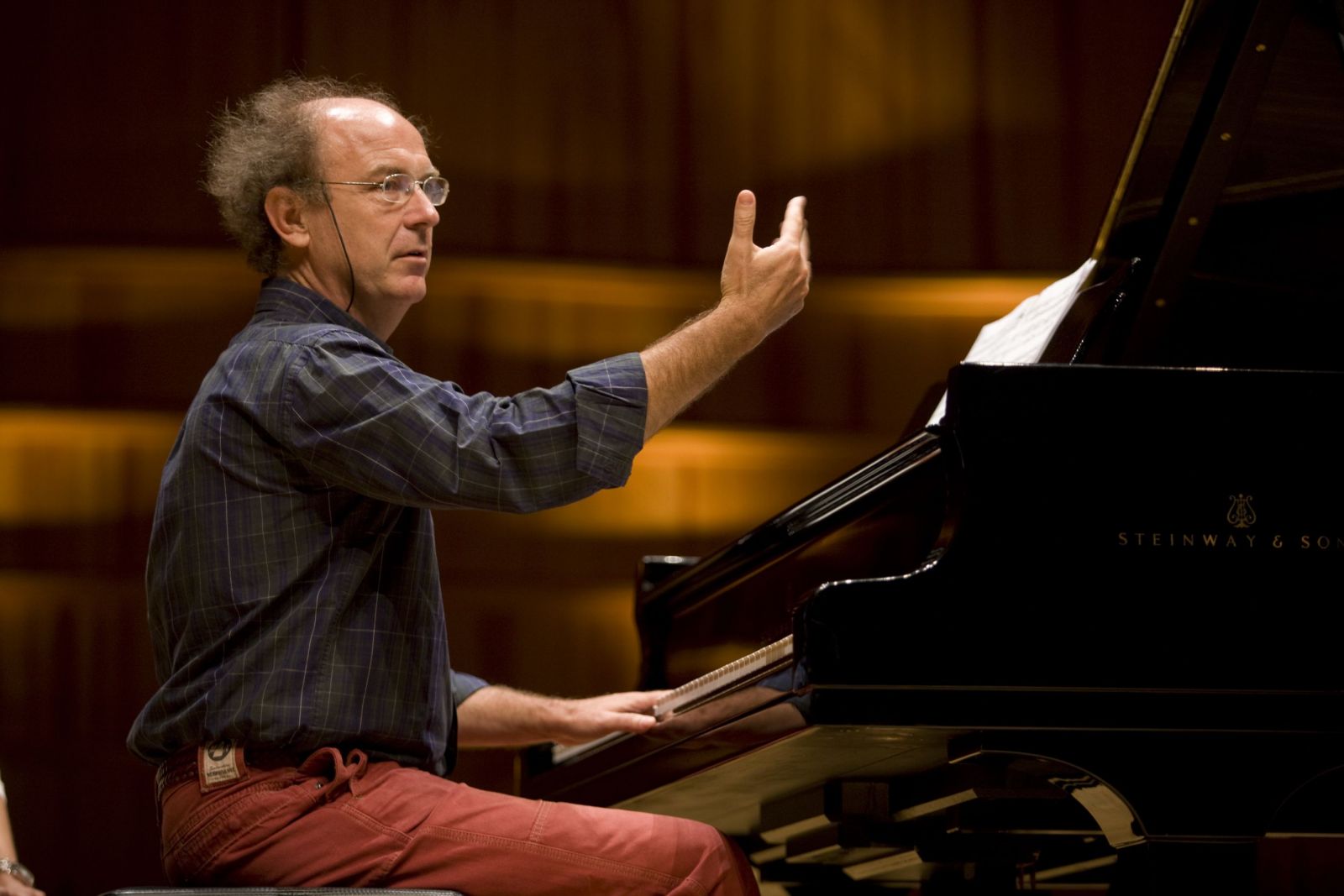 In the last years, the pianist Andrea Rucli has dedicated his work to the rediscovery Elisabeth von Schultz “Adaïewsky”, an important personality in the history of music, who was completely forgotten. Cremona Musica is hosting a special event about her, with Andrea Rucli and the soprano Cristina Del Tin. We talked with Maestro Rucli for some previews.

For many years Ella Adaïewsky was completely forgotten, and now she was rediscovered thanks to your studies. How did you discover her work?

The association Sergio Gaggia from Cividale del Friuli, that I have been directing since 2006, is trying to save from oblivion the repertoire and the unpublished works of Elisabeth von Schultz “Adaïewsky”, with astonishing results, in the field of ethnomusicology. I found some notes about her written by the Friuli composer Piero Pezzè (passed away in the ‘80s) while I was looking for some new repertoires by local authors. Then I met the German musicologist Renate Heusken, who wrote her thesis on that composer, who passed away precisely in Germany. We can now say that, before our work, Adaiewsky’s compositions were 100% unknown, while there were some traces of memory in the world of ethnomusicology, but it was just the tip of the iceberg compared with what was discovered in these 13 years.

What do you like most of the musicologist Adaïewsky?

I do not hesitate to define “astonishing” the outcome of our commitment to her work as an ethnomusicologist. The beginning of these science, that in 1883 did not exist, can now be dated 20 years earlier, and it was born in Italy, with an essay about the musical traditions of the Resia Valley, next to the Canin Mountain, near the border with Slovenia.  This is a record that we used to recognize to Béla Bartók, who made similar work in Hungary, but 20 years later. Her respect and love for the people and their expression are touching.

And what do you think about her work as a composer?

Adaiewsky was a great pianist, researcher, cultural organizer, critique, essayist, and composer. An emancipated and very educated person, a virtuoso of piano, full of interests and respect for the musical production. This is what I find fascinating about her, and I think that her work as a composer should be read under this lens.

At Cremona Musica you are performing her 24 preludes for piano and voice. How did you choose this program?

The preludes, with lyrics by her nephew Benno Geiger, are her real masterpiece, in my opinion. All her varied passions find a synthesis in this wide series, that I think could have an important place in the history of the great lieder series. We are performing the First Book, as the entire series would fill all the event (about 44 minutes).

You recorded the 24 preludes for Dynamic, together with Claudia Grimaz. How were this project and this duo born?

Being the first world recording we decided to record with Claudia, who lives in Udine, a deep and introspective work, having the opportunity to assemble all the 24 lieders with calm. Now, after 10 years of interpretative exploration, I want to make a new recording with a mother-tongue singer. At Cremona I will perform with the young singer Cristina Del Tin, since Claudia has some is sick (I hope she gets better soon). In the last three weeks, Cristina got involved with enthusiasm in the music by Aunt Ella, as we affectionately call Adaiewsky.